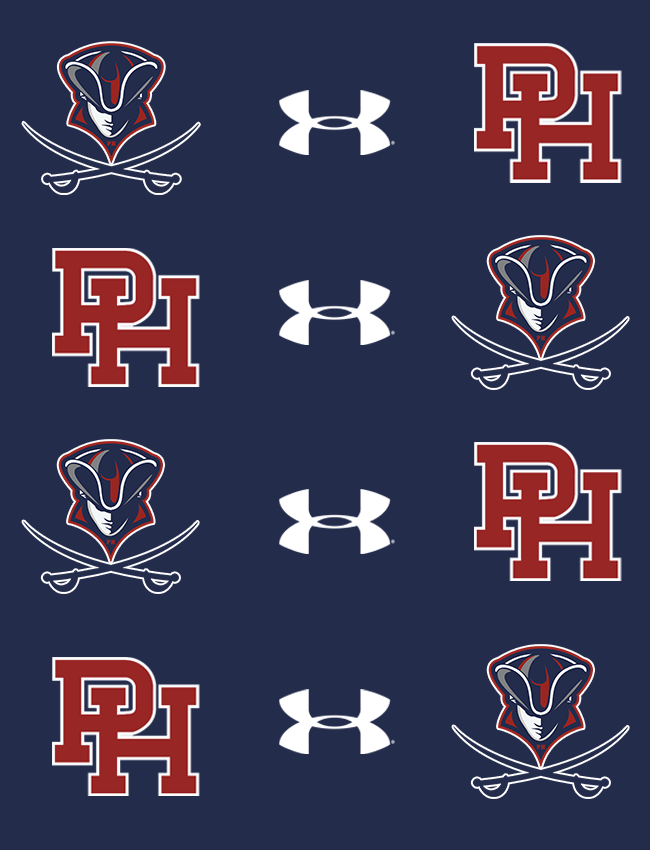 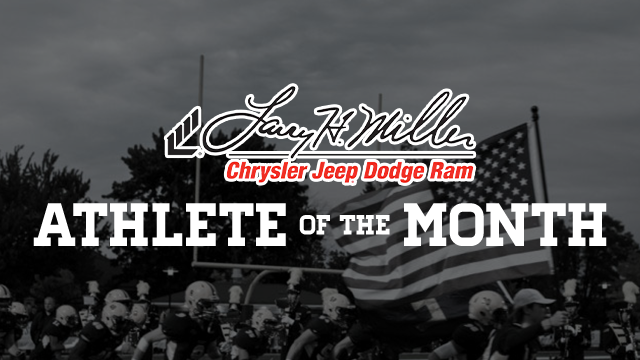 Benjamin is a multi-sport athlete at Providence Hall High. He competed in basketball, baseball, and play football at Westlake High. Ben is also on student body, and honor roll.

Led Herriman to a second straight 6A title by batting .418 with seven home runs and 22 intentional walks. She won 16 games on the mound and struck out 97 batters. Selected as 6A Ms. Softball MVP

Junior Shortstop, selected for the 6A division first team

Led team to First Place at the 5A State Championships.  Van Fillinger’s win in the shot put and then three runner-up finishes in the relays, the Chargers won the title with 81 points to finish ahead of two-time state champion Springville’s 69 points.

Averi Hanny is a big reason the team made it to the 6A state tournament as one of the front runners.

“Averi is a fun, diligent, intelligent person that has made herself into the successful pitcher that she is through countless hours of hard work and repetition,” said Bingham coach Mikki Jackson. “She and her dad spend many hours together with him sitting on the bucket and coaching her through practice after practice. She has come so far in just a year that a lot of people don’t even recognize who she is athletically and socially.”

Hanny has pitched in 11 games this year, posting an 8-1 record and 122 strikeouts this season. In a game two weeks ago against Westlake, she struck out 17 batters.

“She plays multiple sports and never shirks her commitments to either team. If there is a conflict, she does everything she can to give both teams everything she has. She’s everything we ask of a Miner — a hard-working student-athlete who is committed, responsible, coachable and personable. She is well liked by her teammates whom she leads with her work ethic and personality,” said Jackson.